Here's a Not At All Typical Day In The Life (with photos! And Steven Spielberg! And Ernie Cline! And Harrison!)

Sunday my smallest fry turned 9. It was also the birthday of the wonderful Ernie Cline. I couldn't be with them that day, but we had a long and super awesome day Saturday to celebrate.

Harrison requested Bourbon Sea Salt Caramels instead of birthday cake, so first thing was cutting and wrapping the batch. 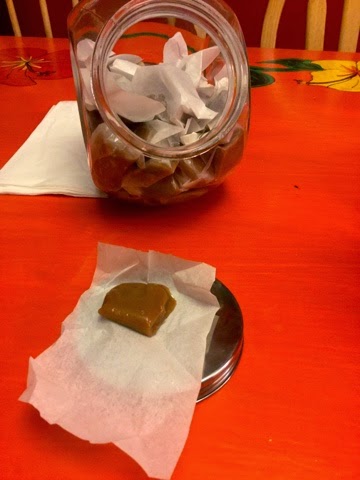 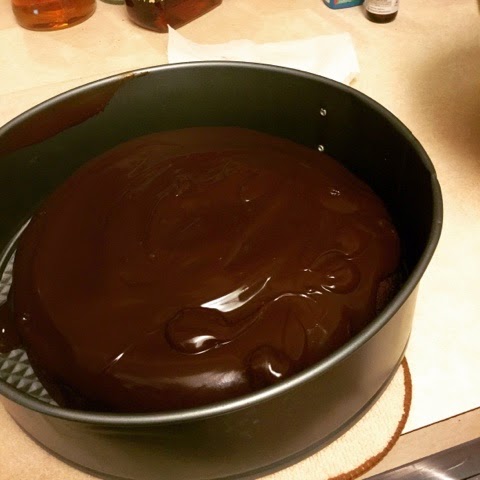 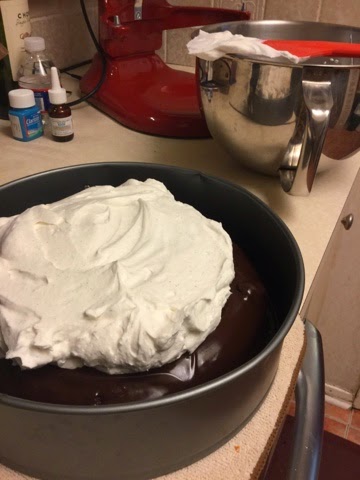 Luckily for me I got a private concert for that. My husband Jeff playing love songs. Shutup. That doesn't happen all the time. Okay it happens frequently but not daily or anything. Okay fine! It's totally awesome and it happens all the time and 15 years later I'm still giddy about it and squee like a subscriber to Tiger Beat magazine. Glad that's off my chest. 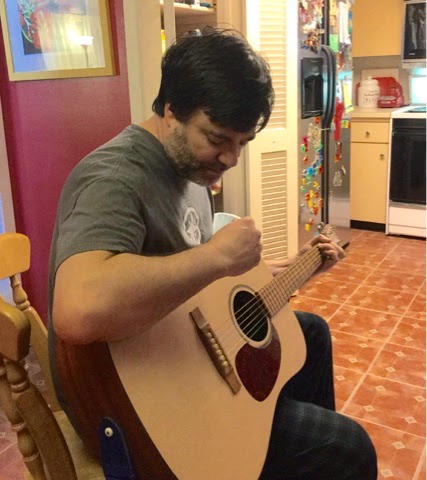 Then Harrison and his best friend N. got dressed up for adventure. They are fierce. 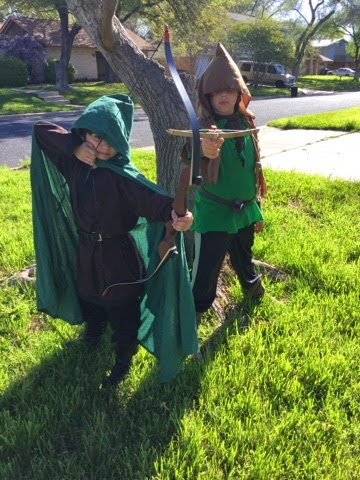 We started out with a little discussion regarding ground rules and consequences. The boys took it well. 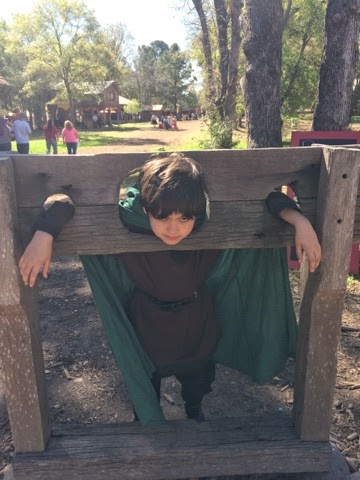 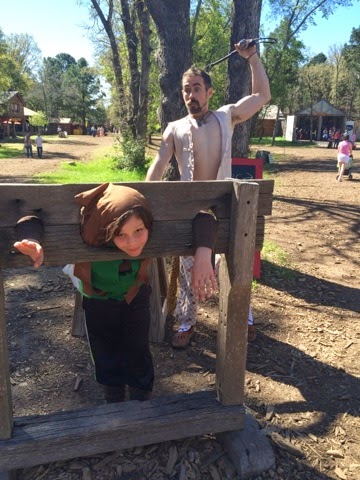 Jeff had a discussion with a camel. The camel won. 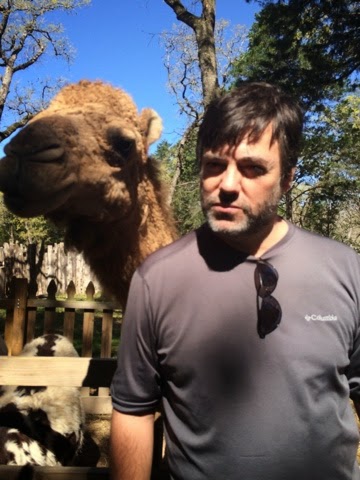 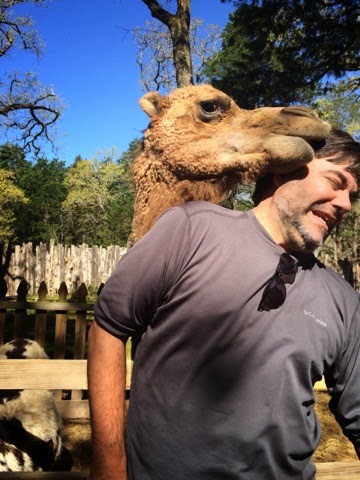 Is it wrong that this makes me laugh every time I look at it? Well then I don't want to be right.

I can assure you that Harrison is not making an acceptable noise with this horn. 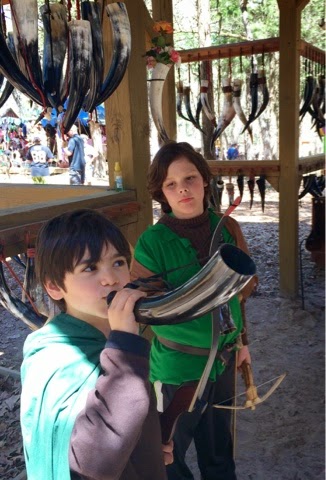 So many jokes to make here.....but I'll just say that the very fine wooden swords that we bought from Hollow Earth Swordworks  for the three of them were considerably smaller than this model. 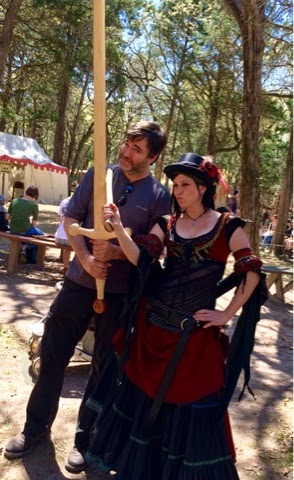 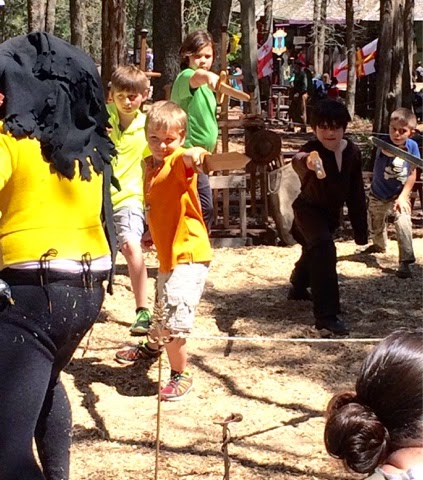 The falconry show was funny and amazing! 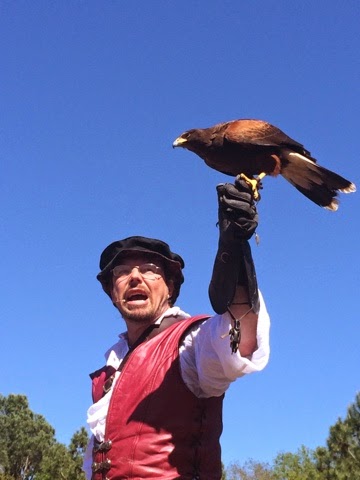 They were pretty wiped out at the end of the day. 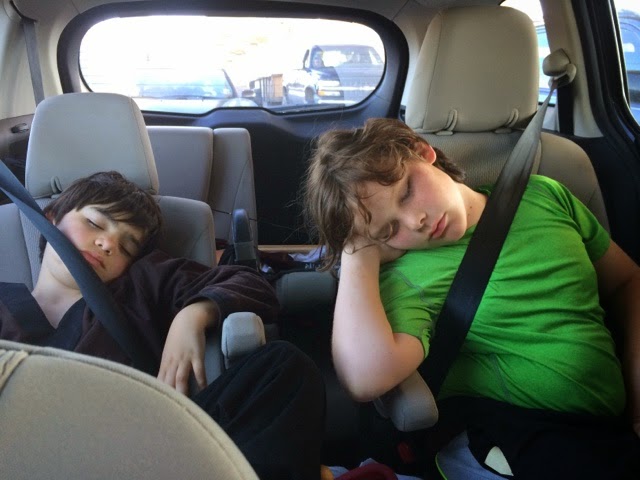 Then Ernie and Cristin came over to our extremely messy house and I was doing some phone tech support when they arrived. They were pretty forgiving. Ernie has spent many hours in the last 15 years answering my bat signal and walking me through the intricacies of the guts of a cheap PC from Discount Electronics, while Griffin flapped and screamed in my ear. I managed though to slap the last layer on the cake and we wished Ernie a happy birthday and a happy oh my god STEVEN SPIELBERG  will be directing the movie of your first novel holy shit day! Photo by Cristin! 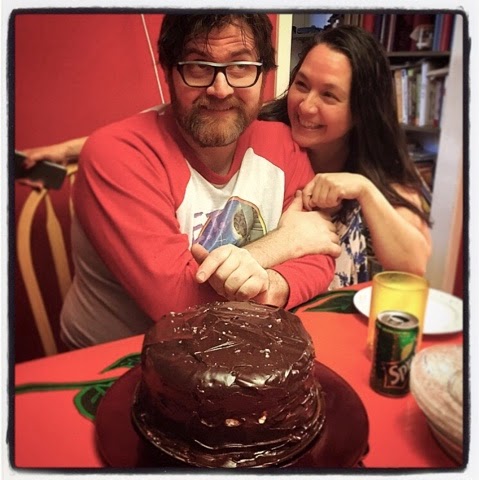 Then, unbeknownst to Ernie, Jeff and Harrison and I took photos of ourselves wearing a teeshirt Cristin had made with a picture of Ernie in his high school talent show, playing with his band, VIP. It was all part of an elaborate birthday gift from Cristin to Ernie involving people from all over. Everyone tweeted the photos either without commentary as to the shirt's origins, or with fake origin stories. 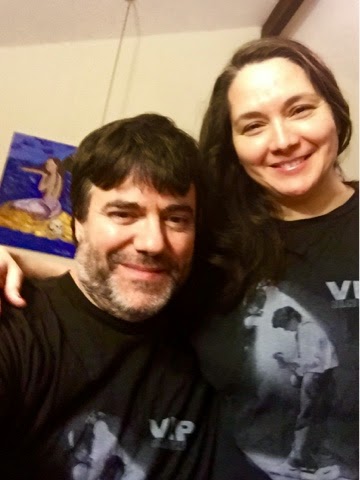 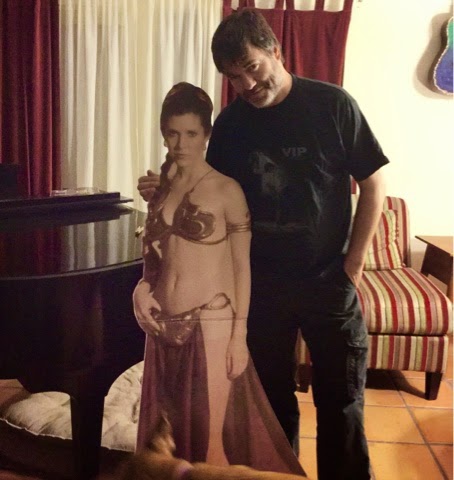 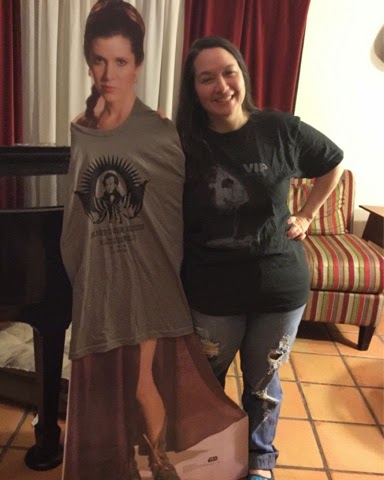 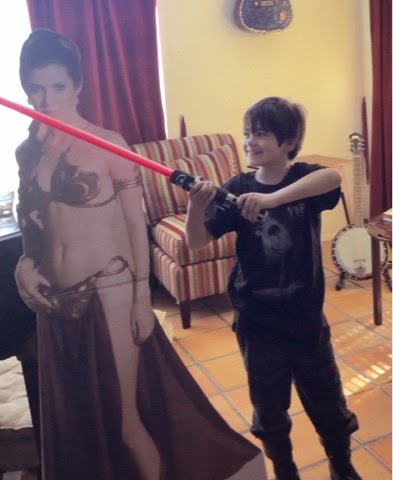 So, another trip around the sun for these two. How wonderful! I already know this next year will be amazing.
Posted by Tonie at 8:15 AM