Today is World Autism Day. The global awareness campaign is called Light It Up Blue.  I wrote this poem for Griffin in 2000. He was six and still not speaking. He can speak a little now, but is still considered low verbal. His twin sister was diagnosed on the spectrum as an adult. She struggles with her social skills and it has affected her in many ways, including her ability to stay employed. I am wearing blue, for whatever that's worth, so I can promote awareness, so folks will donate, so more research will happen, and so kids like my twins will be helped to have better lives. 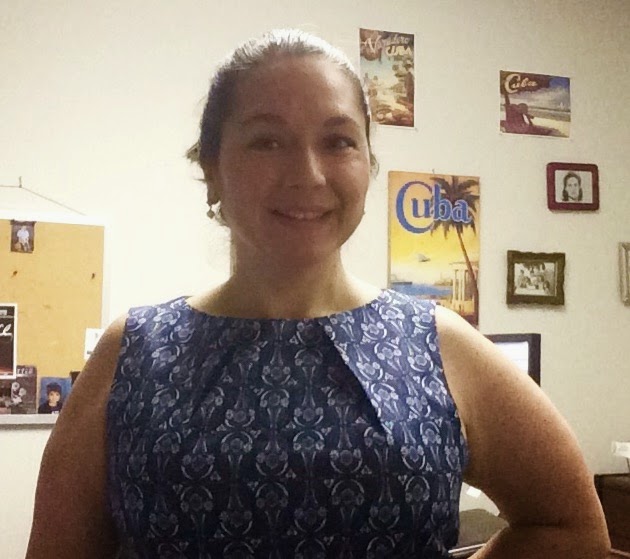 I am so lucky that I get to be their mom.

He does not speak.
Longing defined
I once imagined words like angry ravens
caged and mocking.
All the glossy scavengers
pecking at my son's head,
and calling out
though he cannot.

The unkindness whipping him into screaming
rages, their claws tearing,
their muscular wings beating,
me crouched over him, yelling
at his twin to go go GO
hide in my room.

He batters my body like it is the glass window
that won't let him reach the sky.

So many days for this child I love madly
I swallow my lions
and my pride roars
a wounded salute.
So many middle-of-the-nights I wait.
A watch of nightingales
sings a dim vigil over a mangled sound.

Sometimes in the storm with him I feel love grow sharp
with angry edges,
for him, my tiny tyrant –
my child of grief and euphoria.

Two years ago, when he was four,
he pushed his magnetic letters thoughtfully together and spelled
ALL RIGHTS RESERVED,
it's freakish perfection, a painful poem,
a declaration of himself as Self –
whatever his level of understanding.

I see an image of my Self then
releasing the other child,
the one locked
and talking
behind the glass.
This one is my son.
This one.

Sometimes his joy-filled wordless song soars
across me – (I cannot reach you)
and captures (I cannot separate).

In my heart he is the larks – an exhilaration.
His voice
an absence


a cry of hounds.